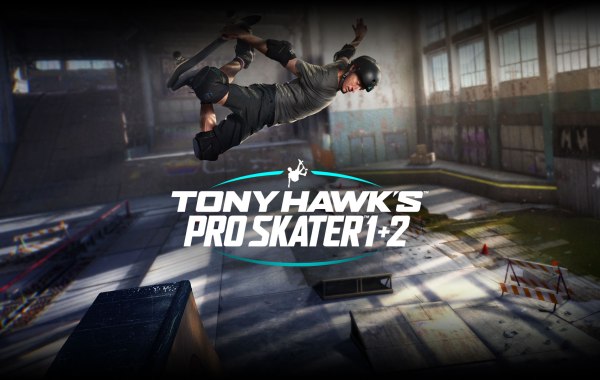 Thank you to Activision for providing a review copy. (Reviewed on PS4 Pro) Introduction When I first launched Tony Hawk’s Pro Skater 1+2 for the first time, I was near […] 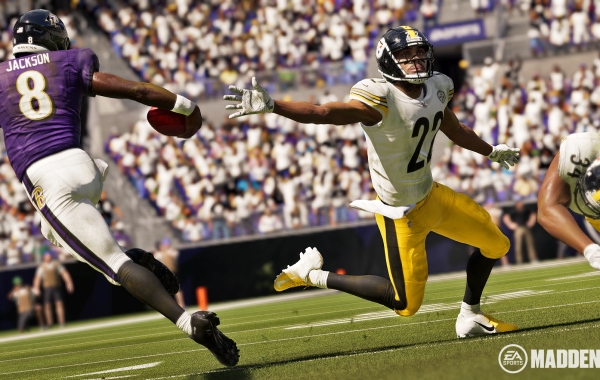 Thank you to Electronic Arts for providing the early review copy. Earlier in the week, I posted my first impressions on Madden 21. For the most part, things were mixed. […]

Thank you to Electronic Arts for providing the early review copy. As a huge National Football League fan, I was really hoping that this years Madden would be as good […]

Thank you to Cold Symmetry and Playstack for providing an early access copy. Mortal Shell is a new souls-like title that recently just released this past week on the 18th […]

The Future of Destroy All Humans

Earlier today, I subjugated the entirety of the United States of America in the name of the glorious Furon Empire; and what fun it was. Destroy All Humans is back […]

Major Spoilers Ahead Before I begin, I want to make it explicitly clear that I never wanted The Last of Us 2 to fail. When essentially the entirety of the […]

When I first watched the trailer for Ghostrunner (PC, XB1, PS4), it appeared to me as a crossover between Dishonored, Shadow Warrior, and Mirror’s Edge; all wrapped up in a […]

In Defense of Resident Evil 6

When one initially thinks of what a “Resident Evil” game should entail, most fans immediately recognize that survival-horror is a key design aspect that the team over at Capcom should […]

Most of us have very fond memories from our time playing The Last of Us either on PS3, PS4 or PC using PS Now. There were also plenty of people […]

How Saints Row: The Third Remastered Redefines the Word “Remaster”

When most people hear the term “remaster”, the usual responses range from a sigh to a shrug. Remasters of recent years have hardly ever been impressive, typically consisting of only […]

With a new wave of Telltale games on the way, its hard to not think back on what Telltale did with their take on the life of Bruce Wayne. I […]